$35,000 in upgrades coming to USO Center at Corry Station thanks to AFFF 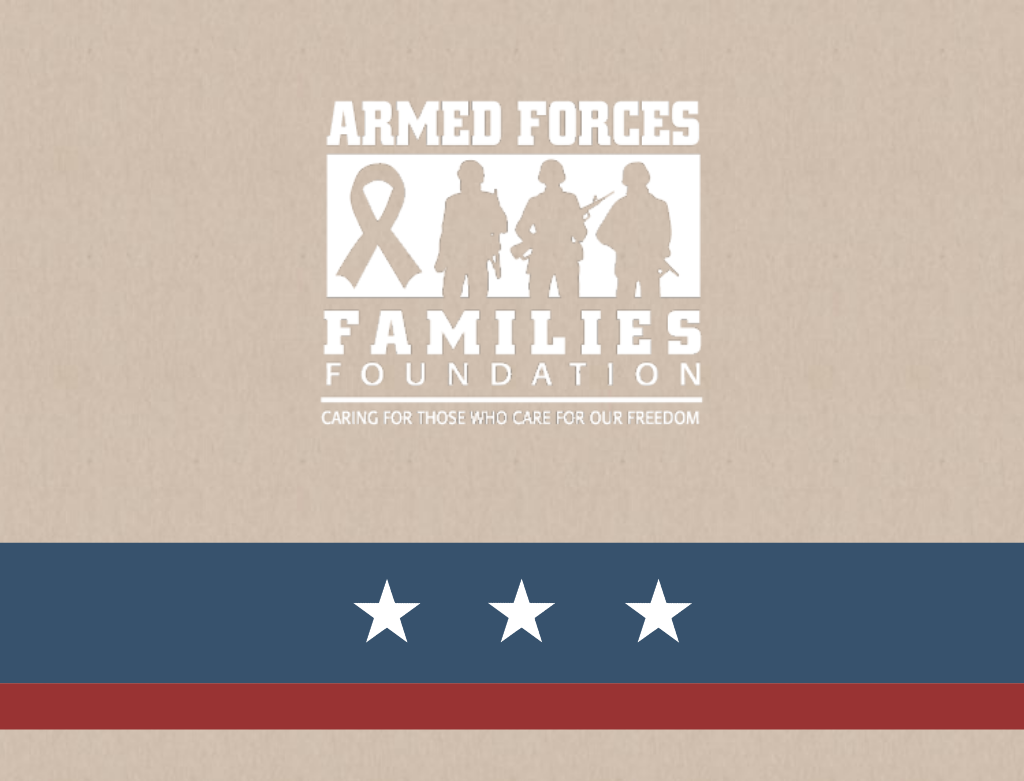 PENSACOLA, Fla. – A new game room and children’s play room are set to be added to the Naval Air Station Corry Station in Pensacola before the new year thanks to a $35,000 donation from the Armed Forces Families Foundation.

The new rooms will be upgrades to an existing space at the USO Center at Naval Air Station Corry Station and will increase programming for service members and boost morale.

The donation was made by the Armed Forces Families Foundation, a 501(c)(3) non-profit organization, and will be used to renovate an existing area of the building that was previously off-limits to most service members and their guests.

In 2019 USO Center at Corry Station served just over 54,000 service members and their families. An additional 35,000 were served through outreach programs.

The funds for this project were raised by the Skyway 10K.

The phrase CARING FOR THOSE WHO CARE FOR OUR FREEDOM® is a registered service mark of Armed Forces Families Foundation, Inc. for its charitable services, namely, organizing and conducting volunteer programs and community service projects aimed at increasing support and morale of members of the U.S. military and their families.